The colonial period of American art history is dominated by portraiture. The most renowned artists, Gilbert Stuart and John Singleton Copley, were sought after by the emerging Boston elite and old English aristocracy to paint images in the British portrait tradition. Landscape served to display the land holdings of these wealthy individuals, if it appeared at all.

American society underwent significant changes after the Revolution. Boston in particular began developing a new class of elite individuals interested in patronizing new, uniquely American art. In addition, an emerging middle class brought fresh perspectives to the art market. For them, the American landscape and their new place within in it became a point of pride.  One of the first landscape painters to gain popularity, Alvan Fisher, remarked “This species of painting being more novel… I found it more a more lucrative, pleasant and distinguishing branch of the art than portrait painting…”

Fisher, while among the first, was not the only artist to make a lucrative career painting landscapes. Washington Allston became the leading artist in Boston at the turn of the century. The French Realist painter, Jean-Francois Millet, especially inspired Allston. Millet’s images of ennobled peasants at work in their fields resonated with Allston, who saw parallels to American life. For Allston, one of the defining characteristics of the American experience was having the land be a source of hope and pride. 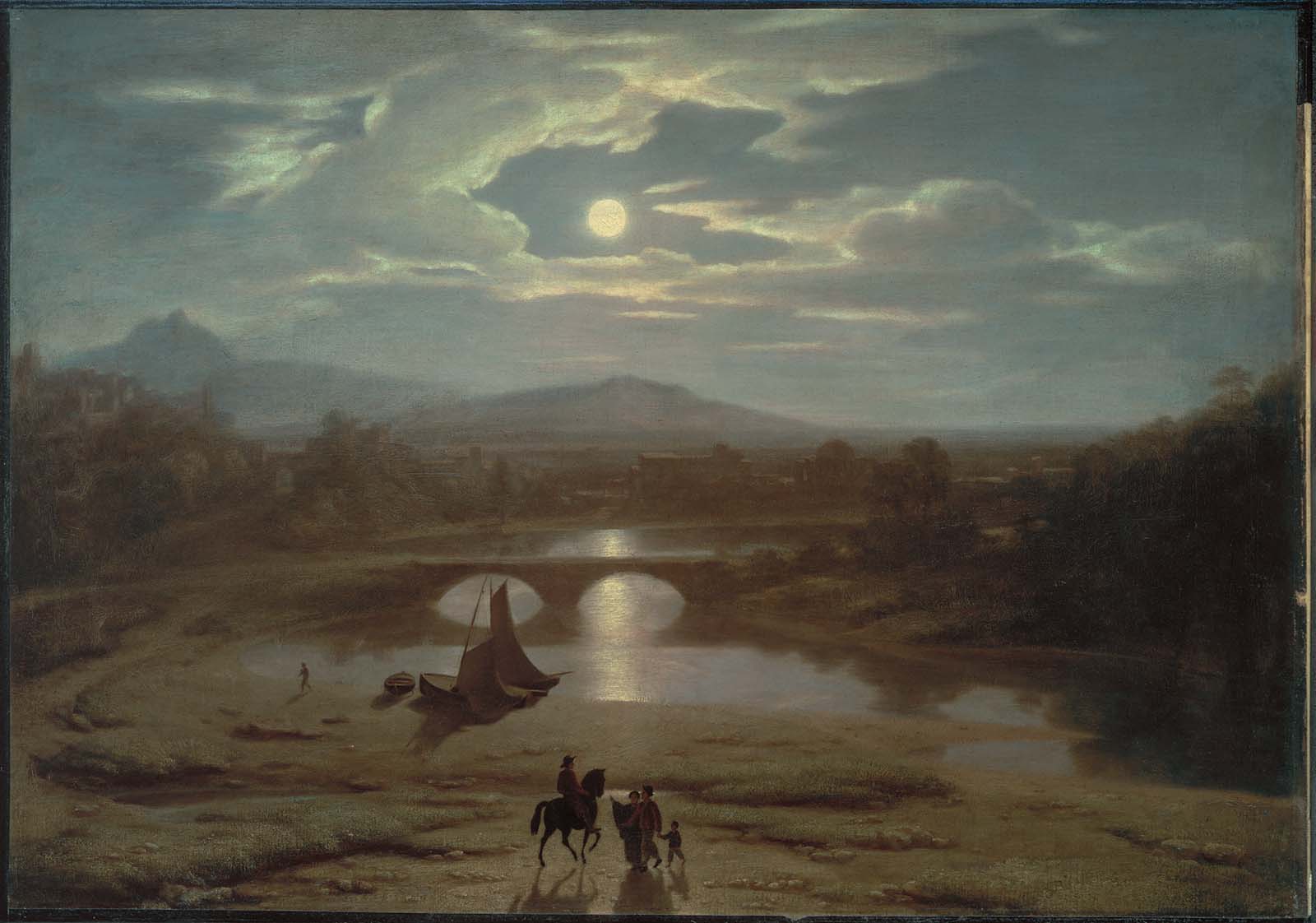 The Barbizon School of France, which we looked at in our last blog post, played an important role in American Landscape Painting as well. The Boston based painter William Morris Hunt became fascinated with the Barbizons after studying abroad with Millet. Millet, in addition to being a realist painter, was a prominent member of the Barbizon group and introduced many artists to the movement.  Hunt was fascinated by the Barbizon’s subject matter, and brought many of their principles home to America. In Boston, Hunt combined his love for landscape painting with the artistic tides of the “Boston Renaissance” in literature.

This connection between literature and painting would influence many American artists. The Hudson School of painting was deeply connected to Romantic literature, and saw landscape painting as a vessel to communicate the sublime powers of nature.  The Hudson School, located in New York State, differed greatly from the art being produced in Boston. The Boston School rejected the romanticism of the Hudson School, in favor of Hunt’s realism and the newest artistic movement in Europe: Impressionism.  Artists like Childe Hassam and John Henry Twachtman adopted the Impressionists’ use of light and rapid brush strokes to capture scenes of American life. Landscape had come to be a highly valued American art form and a popular subject for the American Impressionists. 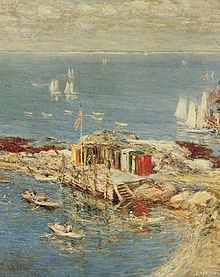 Today, landscape painting lives on, and here at the Copley Society, many of our artists continue to paint this well-loved and very American subject.  Every year the Copley Society hosts a fundraising gala, which auctions paintings done by our artists en plein air. The paintings are hung and auctioned before they even have the chance to dry, thus the name “Fresh Paint”.

Schedule may be altered over holiday weekends.

The Copley Society of Art, Co|So, is the oldest non-profit art association in the United States, with a history dating back to 1879.